Good resolutions. Cracked and probably already enjoyed on the 1st of January. As every year, my new year starts with the end of Christmas Day. Then I hide with my old and the new calendar in bed, transfer birthdays, enter appointments, which have already announced for the next year and try at least to start in the new year with the feeling that I will have the year and my life under control.

Where are we going? What’s going to happen? And who actually came up with the idea of getting the calendar this full already? Where is the creative space…? There is very little this year. Six months of unpaid internship parallel to university courses will leave little time, so it’s even more important to keep the thoughts together and not lose sight of the goals. Just #stayfocused … 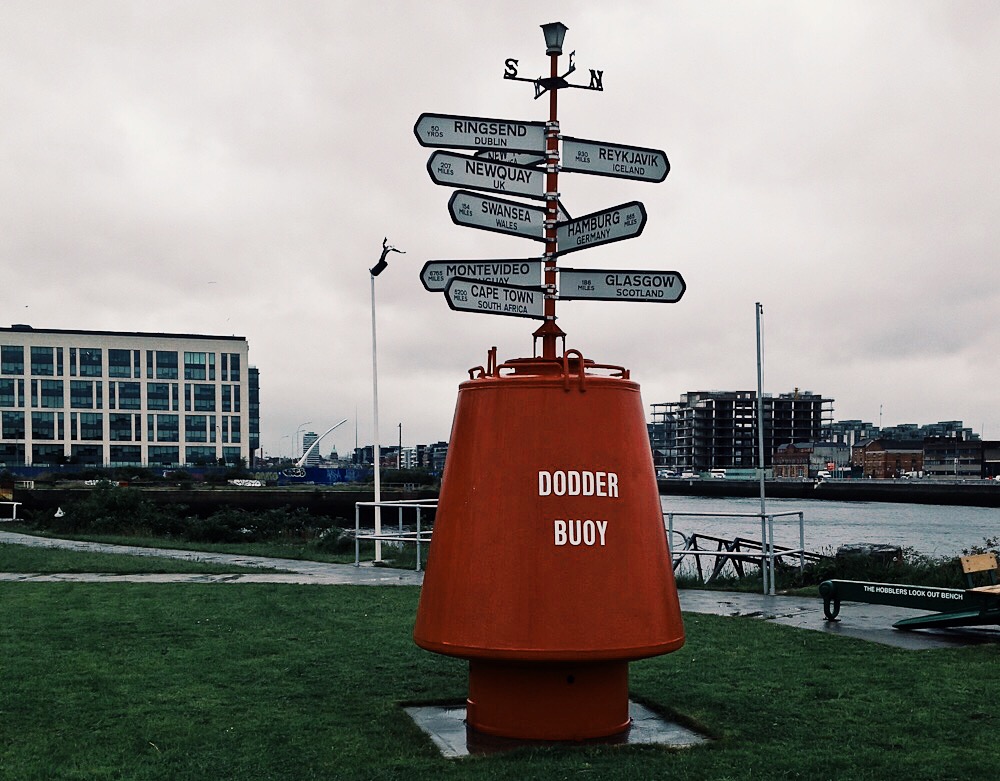 I wanted to travel to three countries I never set a food in. In January I traveled to Copenhagen. I never saw Denmark before. In April I flew to Milan. The “real” Italy I had not seen before. I’ve only come to southern Tyrol and that is probably more Austria than Italy. And in September I went to Riga. Three countries that couldn’t have been more different than my lovely, beautiful London. Where I was in June. Behind my plan to visit three never seen countries pranks a huge hook. Checked!

My main goal of 2016: I wanna see Polar lights. Yeah, this was nothing. Well, it would be boring in 2017 if hadn’t saved anything.

We have an anti-xmas tree! Come and celebrate anti-xmas with us ? #suomi100

Nevertheless, the list is a bit cheated. I could check one point out of this list because it’s already firm. But I don’t wanna cross it out because I’m so looking forward to it. But, of course, I won’t tell you. Some other points are missing as well. Especially what I want to achieve personally or professionally. However, I am not interested in this section at all on other blogs and for the project of running a marathon or to use up the bathroom collection of shower gels, I don’t need a changing year. And still: The dozens of points, that my motivational high of the last weeks packed into my calendar and my bucket list, we will talk about somewhere this year. The exciting ones. Not this personal nonsense …

What do you really want to do this year? 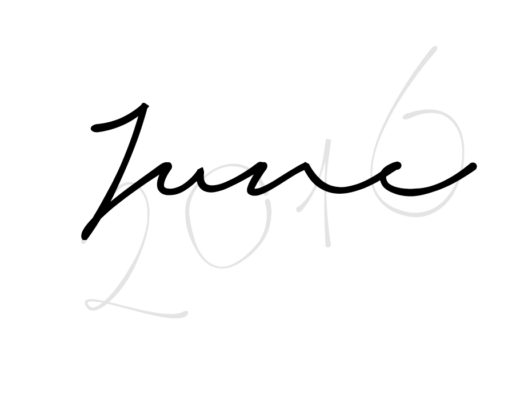 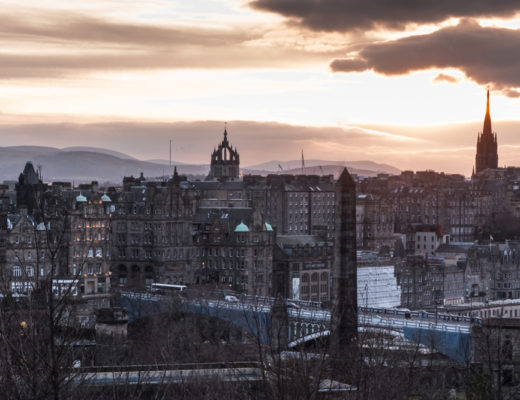 Monthly Recap: January & February –
From castles in the air and new shores