3 Spots you can visit in London for free

London isn’t cheap. I don’t wanna say this again and again. I feel like, I repeat myself in every post about the British capital. But what should I do? I don’t like spending money. I like my money where I can see it. In my bank account or in the shape of a plane ticket in my hand.

And because I don’t wanna read the same tips over and over again, that you could visit Hyde Park or have a look at the front of any royal Building, here are my three more or less secret spots, you can visit for free. These tips I found after the third and fourth stay in London and you might not have them on your radar at your first visit because your focus is on Big Ben or Tower Bridge. 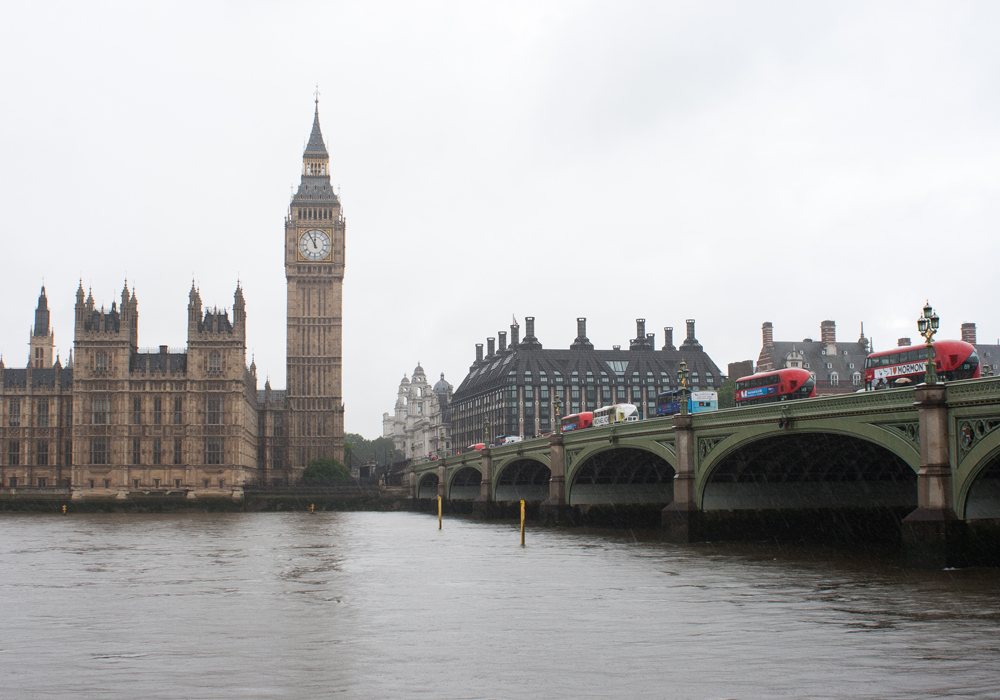 I like to have a look from another angle on a new city. It became my little ritual. New city, new tower, new view. To have a look from above is pretty easy in London. The Shard – from 30€. London  Eye – from 27€.  The view from an airplane – price/quality not relatable.

And because I don’t wanna squeeze myself in a way too small cabin with too many people or have to hurry to leave the building. Not to mention the waiting time in a queue. So, I searched for an alternative. And they are there. In every city, you have the chance to have a look from above. I found mine in a comment on TripAdvisor. Great App. Sky Garden is an office building with a roof top garden an a fabolous 360 view oven the city. And the best: you can get up there for free. 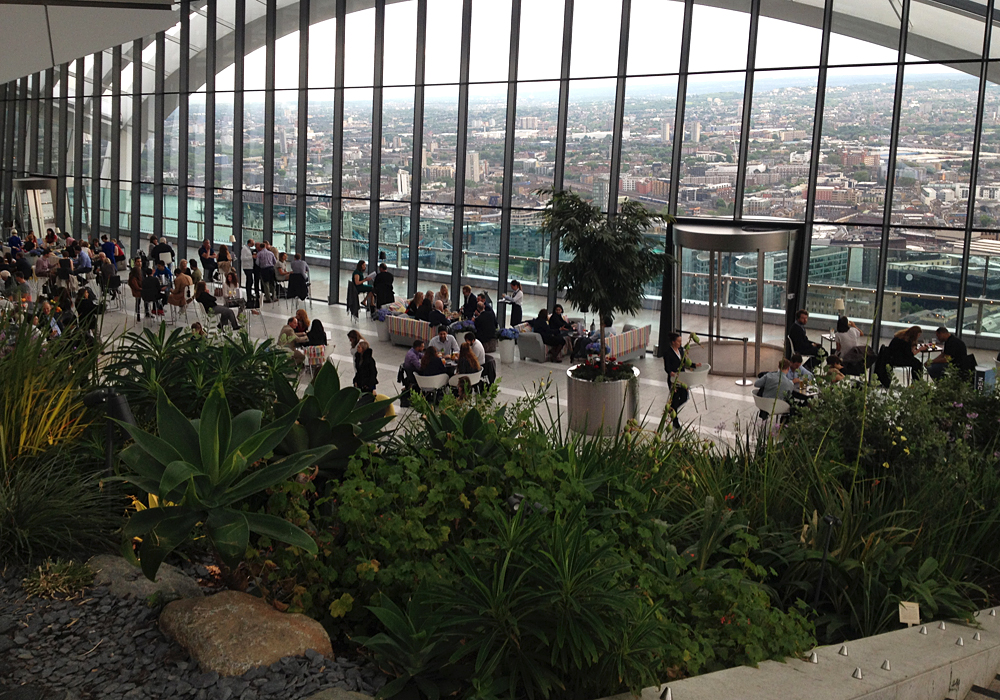 For Tickets: this way.

And now a pro-tip: if there are no free tickets, don’t panic. You can get up there before the (official) opening times and after. I wrote them a mail, because the booking system was down. And it was absolutely no problem to get up. After 18pm from monday to friday and after 21pm at the weekends you don’t need a ticket and can have a beer with all the business people up there. But: no children under 18 are allowed. 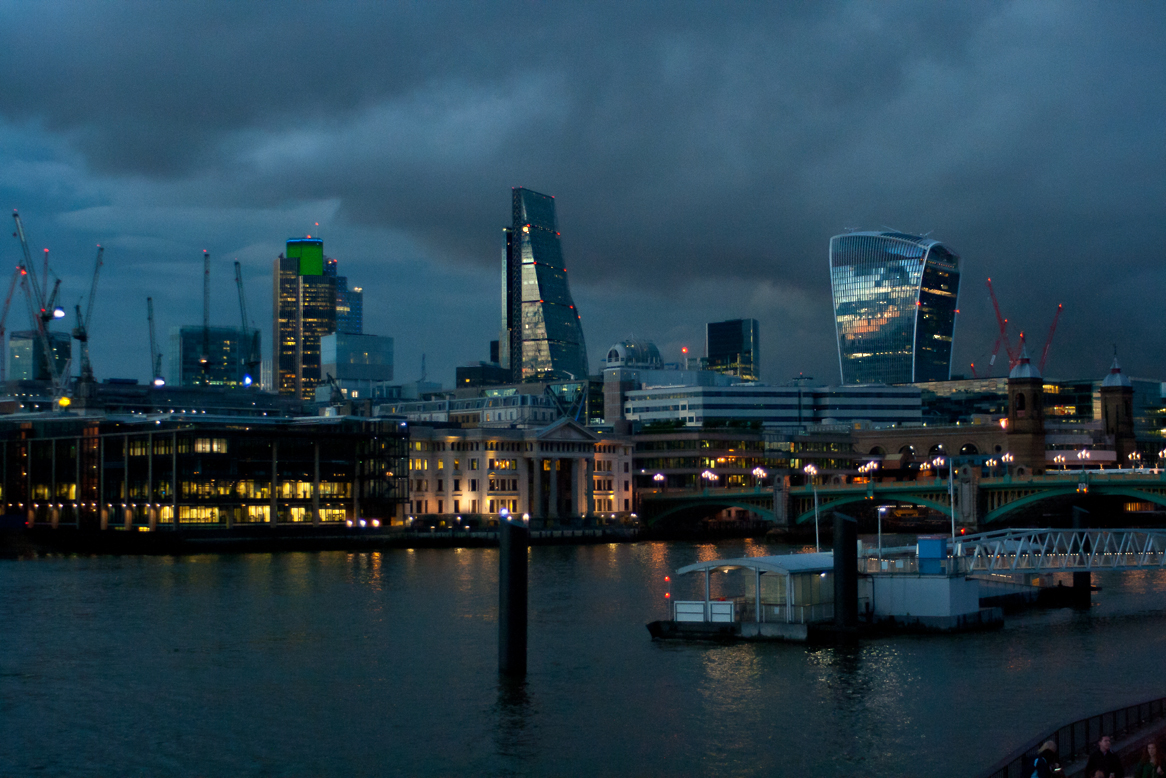 Sky Garden is the building on the right which looks like a walkie-talkie. But that is the problem. Due to the special architecture, there have been some problems in the summer and autuum when the sun hits a certain piont. The curved front is reflecting the light to a garage and the opposite pavement where cars are melting and you can cook eggs in a pan. On the sidewalk. I heard that the font is now covered. But haven’t paid attention to it. 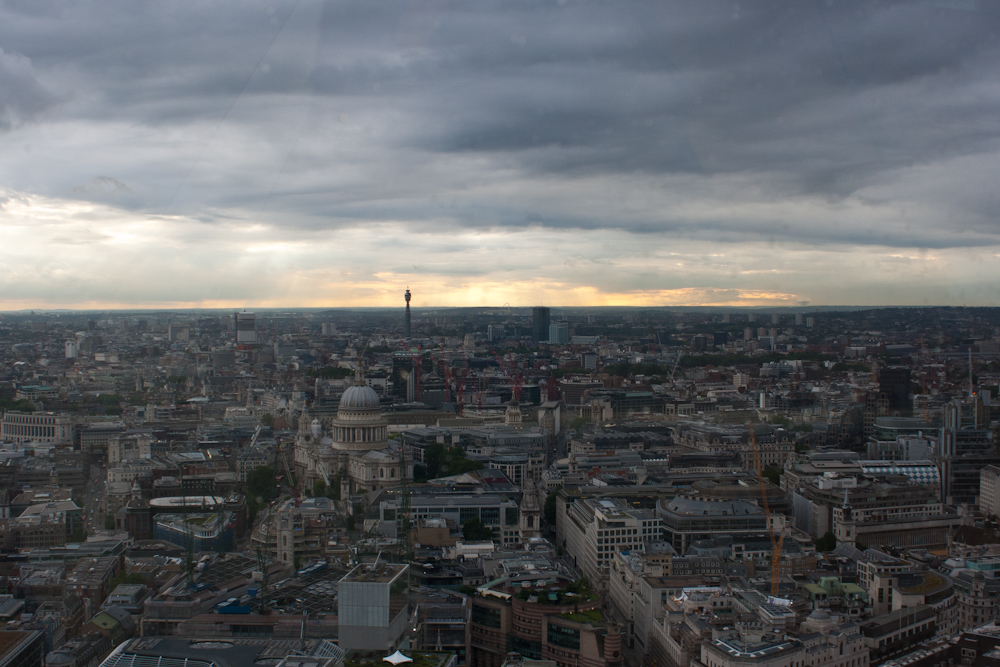 When the weather is good, they open the terrace where you can look down and take better pictures. In my case, t was closed.

Another free plattform with a great view is near St. Pauls Cathedral on the shopping centre. But not that high than Sky Garden.

I somehow always wanted to study biology. If I had the choice I’d love to have a lot more of that subject in school instead of sports or chemistry or any other vices. Now, I studied geography and even if I didn’t have the classic natural scientific focus, the formation and function of our earth is my personal favorite topic. So it’s obvious that I have to visit the Natural History Museum every time, I’m in London. 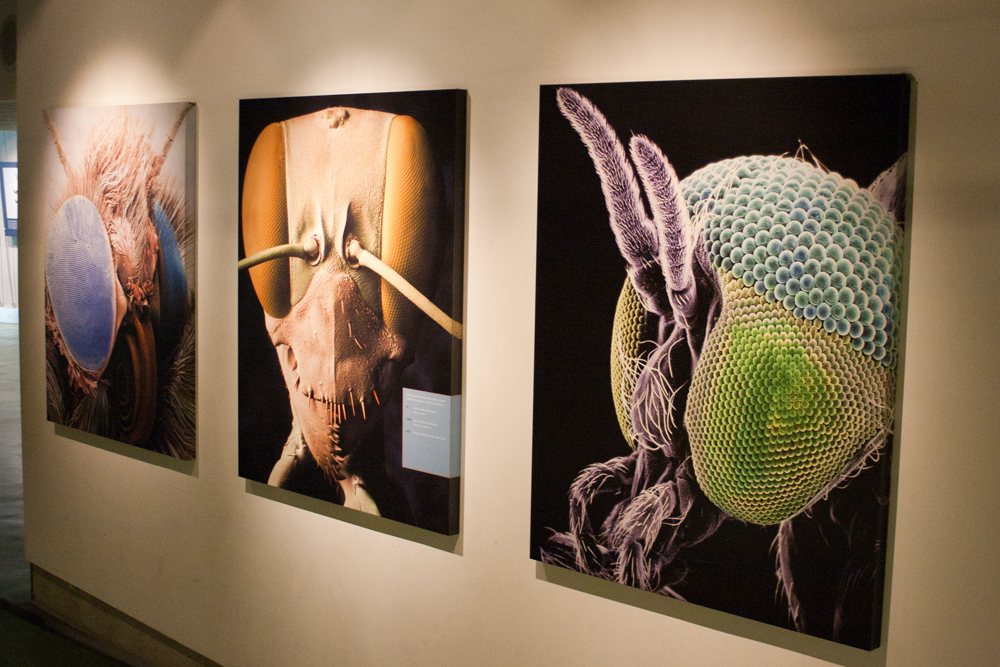 Theoretically, the museum has enough input for a completely own post. Or for more, because the museum is divided into different areas. It begins with the function of the earth and ends with Charles Darwin and the evolution. From earthquake to skewered and dried bumblebees in three floors. 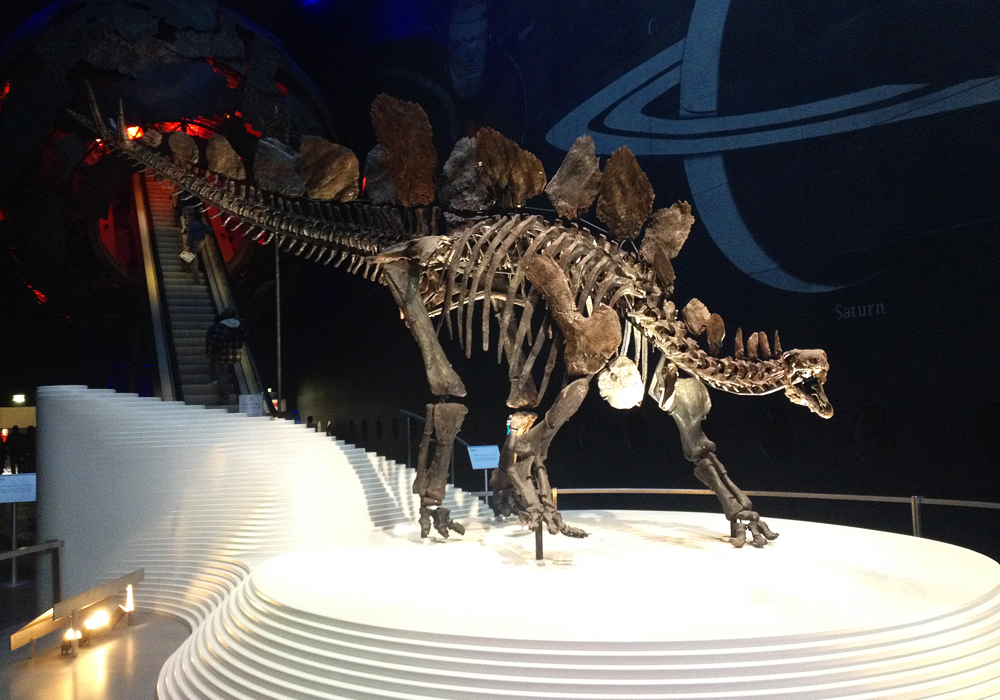 When I went there in 2010, we visited a whole floor of in alcohol conserved animals. Some were already extinct for centuries. This part of the museum is according to the website not accessible for free anymore. However, I didn’t saw or read anything about it during my last visit. Who knows where the preparations are now. But it was pretty fascinating to watch. The same can also be found in the Natural History Museum in Berlin, Germany. But, they have no free entry at all.

And: The London museum has very strong wifi.

Most of the museums in London are for free. So when our nature isn’t your topic, you might like the science museum next door, or Tate Modern oder the National Gallery or or or… London has offers for everyone.

3) Ceremony of the Keys – Tower of London

The last point I only heard of. But: Until March next year, this procedure is in fact booked out. The Ceremony of the Keys is a 700 year old tradition that takes place every evening. Of course you can not see what you get to see at a regular guide. Keywords: crown jewels. But I can imagine that this could be a nice variety to the regular tourist program. 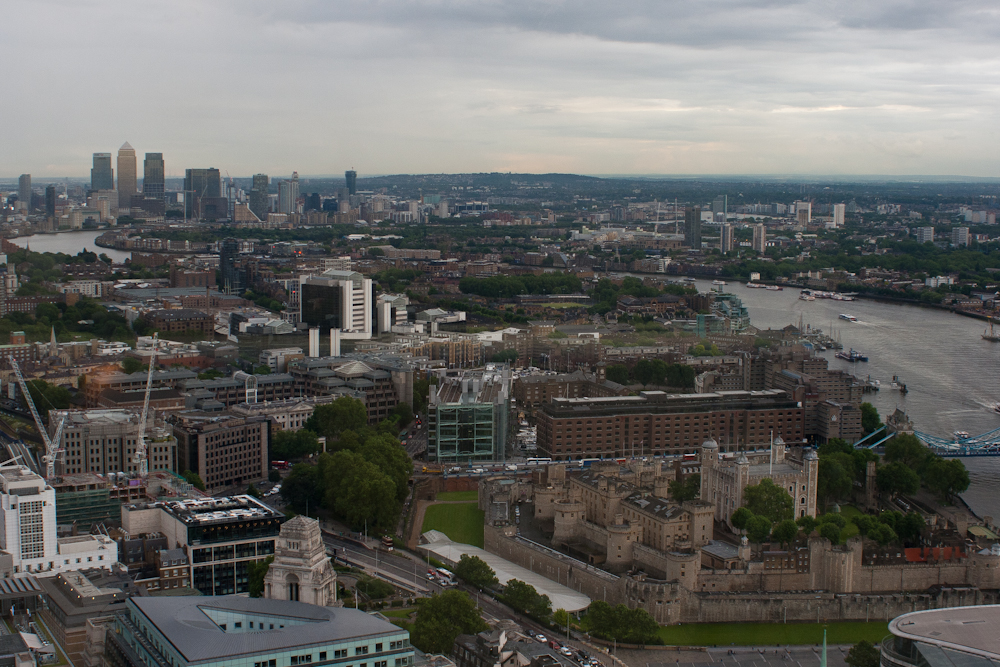 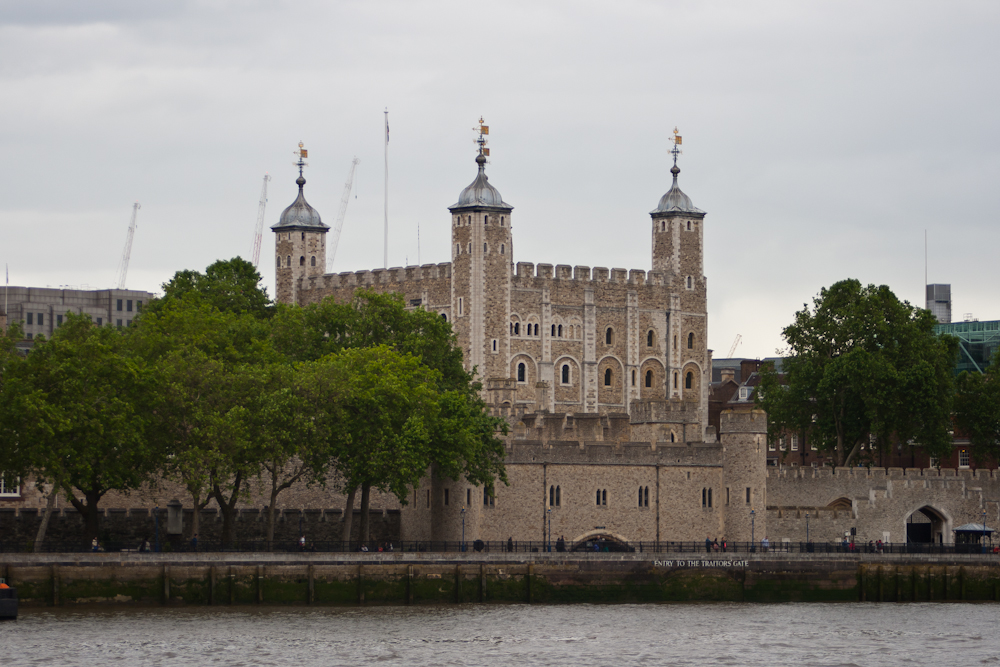 So, if you have a thing for guards with furry hats, you should have a look at them in action. This is the chance.

For Tickets this way.

More Guards with fur hats can free appraised at Buckingham Palace when the roads are blocked, and the changing of the guard takes place.

So, these are my three tips what you can visit after Big Ben and Tower Bridge.

What did you already knew? 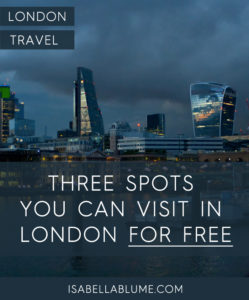 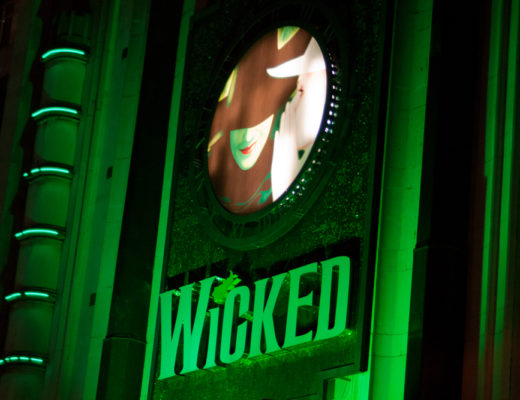 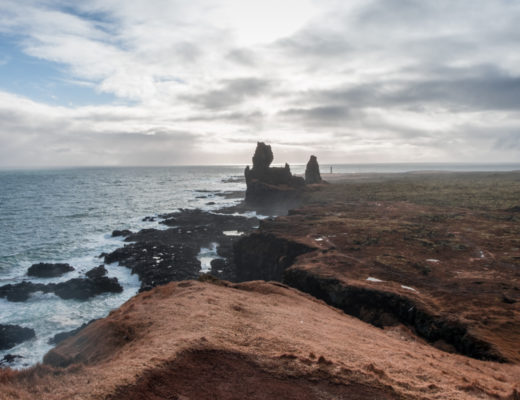 The Iceland Chronicles. Snaefellsness back and forth.

Working title: The butt of the world. 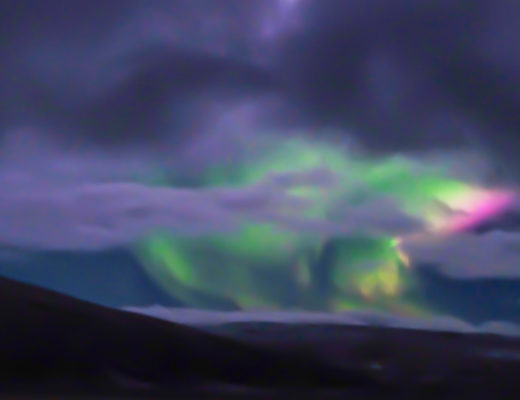 The Iceland Chronicles: The blizzard﻿

Working title: Between “I start drinking” and “Shit, I must drive”﻿