Somewhere between London and a Silent Monastery

One moment you feel yourself like Lara Croft and in the next moment like Mahatma Gandhi. I don’t know, who to blame for this. My zodiac sign, if I wanna be Lara Croft or my genes, when I’m going from Pipi Longstocking to Mahatma Gandhi to Martha Stewart? As much as I love the silence, am scared of full buses and tubes or am generally annoyed of people, I love big cities! London is the city, in which all my fears are actually fully satisfied … actually. But yet this city has an effect on me like Valium; Morphine and four weeks of silence monastery. Together. 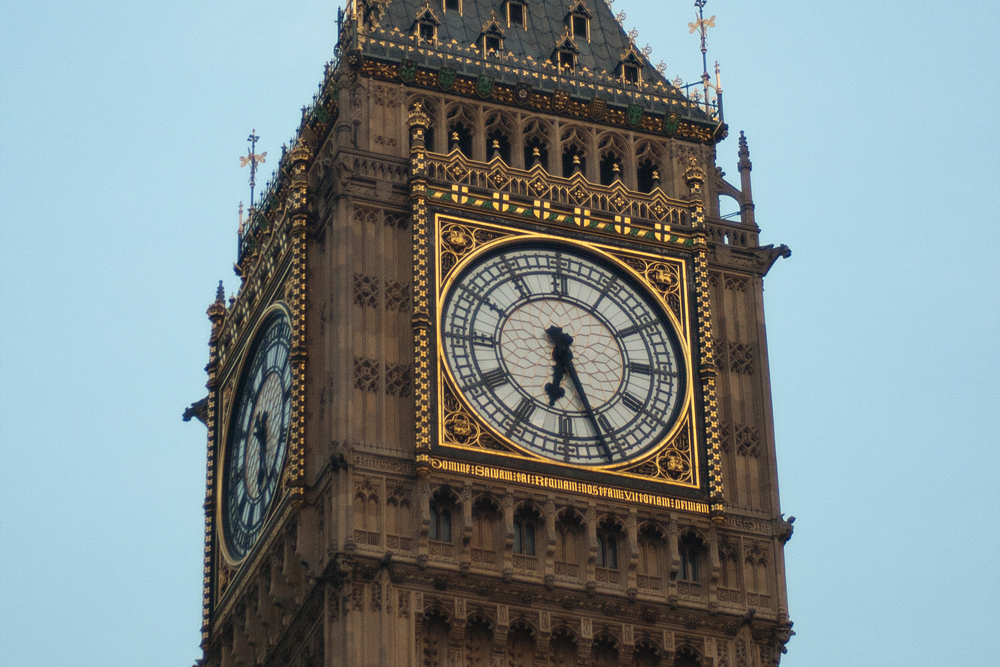 When you think about London, at first you probably have Queen Elisabeth in your mind, then perhaps Prince Harry or Princess Kate (I know, she isn’t a princess) and finally you think about fish and chips. When I think about London, I have these white houses with a black fence infront in my mind, in which I want to live some day. I think about the cleanest streets I have ever seen in the deepest Bavaria. I think about black tea, I have never drunk and these beautiful tea packages from Marks & Spencer. I think about the well-dressed people in the tube. Could be there and watching people the whole day. (Next Vacation: London Underground) I think about the bad feeling if you have looked in the right direction, when you want to cross the street as well as the guilt you feel towards the rushed Londoners, when you are not fast enough through the gates into the underground and they have to line up behind you. 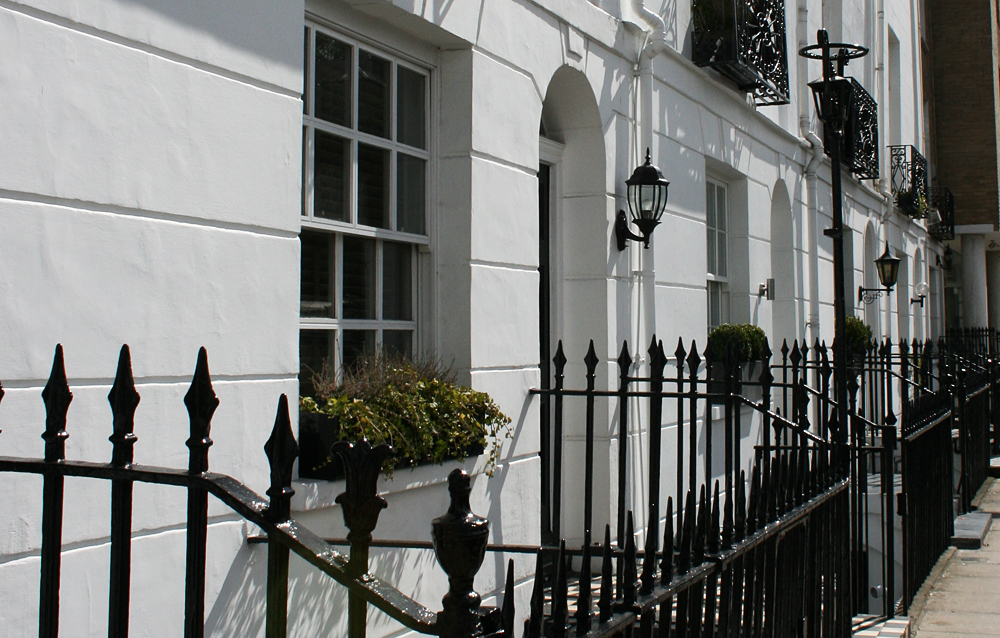 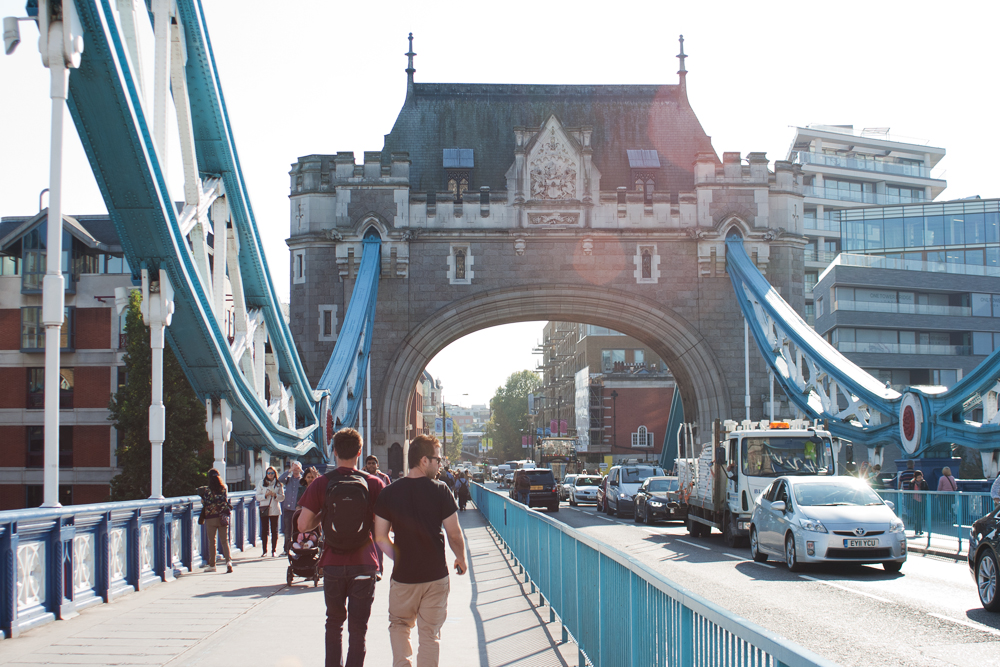 London might probably be one of the cities where you rarely have a silent moment for yourself, will never be on your own in the tube or bus and regularly take the job of a photographer for strangers. But, and that sounds really cheese, I lost my heart. Somewhere between Hammersmith Bridge, Natural History Museum and Camden Market. This feeling of not being able to see enough, the excitement, to meet a part of the city when you get off on a new tube station and the joy, intuitively getting into the right underground when changing lines. I enjoy being able to walk through the streets in London. Just follow your nose. Passing tourists spots; but I much rather prefer to stroll through the neighbourhoods. Thanks to non-existent sense of direction, I have probably seen more than I had originally planned. (Alone, over 20km in one day in Dublin. Oops.) I then imagine how it is to live there; in the neighbourhood, who lives there and how it would be to live there myself and whether the city would still be that great if I had to go to work during rush hour. 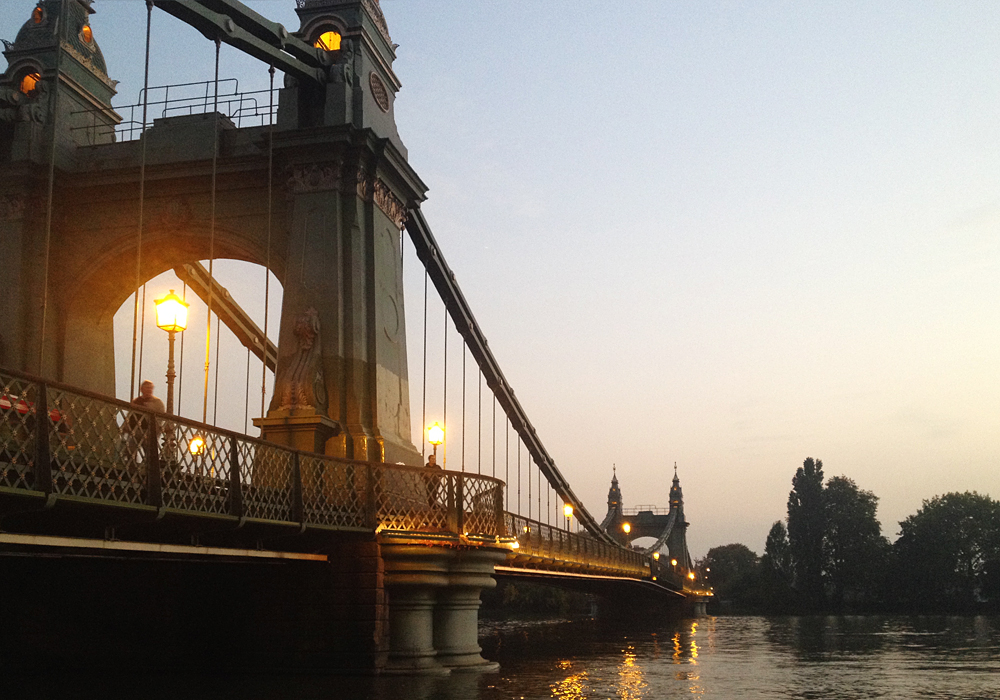 And there is still so much, what I need to see. Not just walk by or drive through. St Pancras (Staircase), Kew Gardens, The Shard (London from above), Houses of Parliament from the inside, Wicked (again), walk in the footsteps of Sherlock Holmes, Notting Hill Carnival, Museum of London, Docklands and and and…. Not to mention all that, what is waiting to explore in the London area. 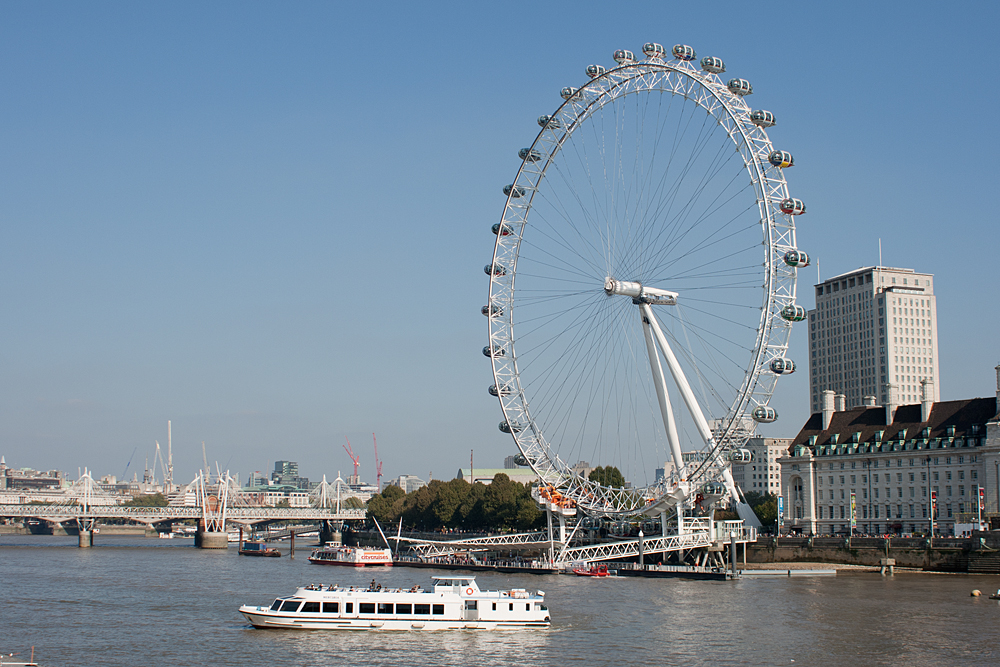 I have no idea how it’s like being in a silent monastery. I never saw one from inside and some people made me aware, that it might wouldn’t be the best solution for me, to go there. I’m not that kind of silent person. Especially the monastery type of girl, I’m not. But maybe you’re learning exactly this in an eight million city. That you can’t inhale everything. That it might be toxic and you have to choose the healthy things. That you have to fade out things to avoid being overwhelmed by all the impressions. Maybe, these million-people-citys are the new silent monastery. You have to have a look inside you, focus on yourself and your thoughts, and let the Qi flow. If necessary between Victoria Station and Liverpool Street. 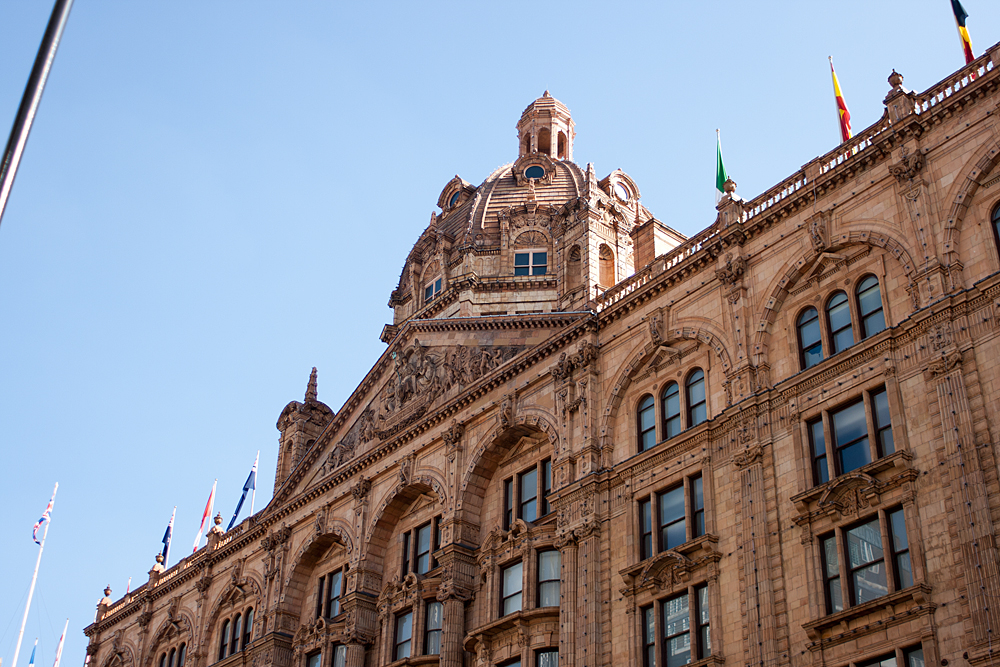 If I had not studied geography, it would probably have been architecture. Hundertwasser and Gaudi are my heroes, although both weren’t that present in Great Britain. The architecture in London is telling stories. Stories of different eras. It’s history, like the different Sediments of the earth. Whether it’s actually the history of the epochs, or simply the fact that Essen -my home town- was razed to the ground during WW2 and every old building is a little highlight for me. 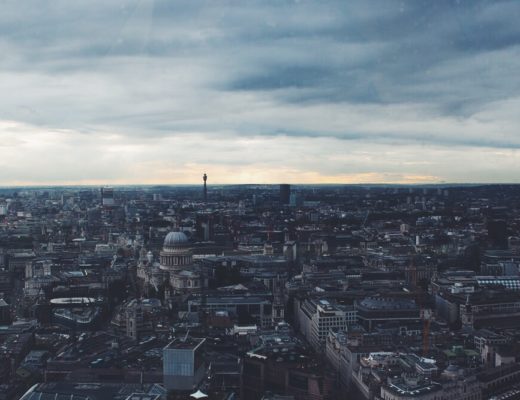 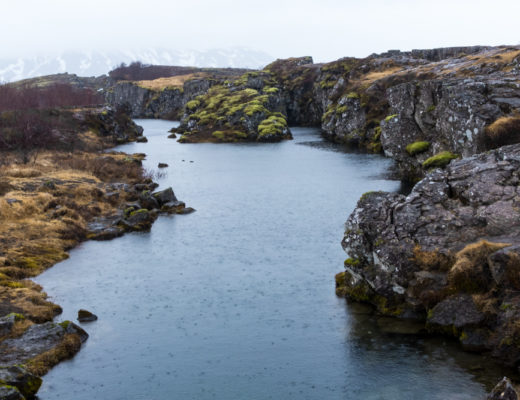 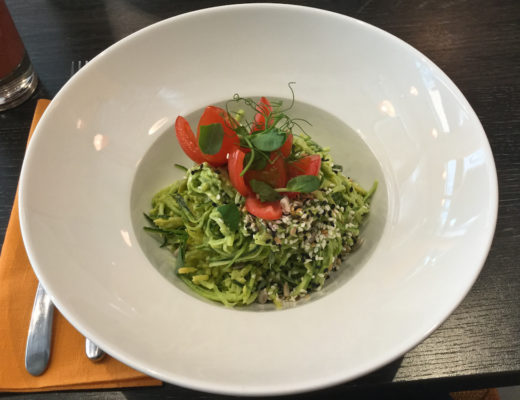