“Can you please make some Franzbrötchen**? Or cinnamon buns? Just something with cinnamon!”, my family is asking me this quite a while now. But their suggestinons were boring. It’s always the same. At the moment I’m on a scandinavian trip. Not physical but mental. My favourite country is sweden. Don’t ask me why because I’ve never been there. I’d just love learning swedish again, because my lessons were two years ago. Someone on Instagram asked me for a cinnamon-bun recipe, so I thought, give them a little swedish touch and a twist: knots. 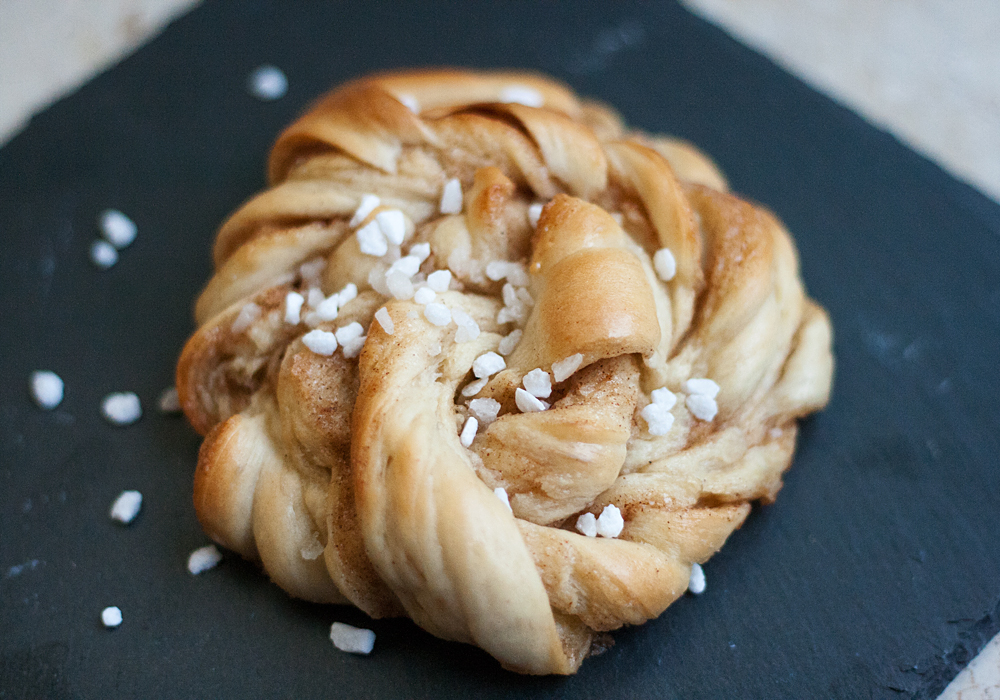 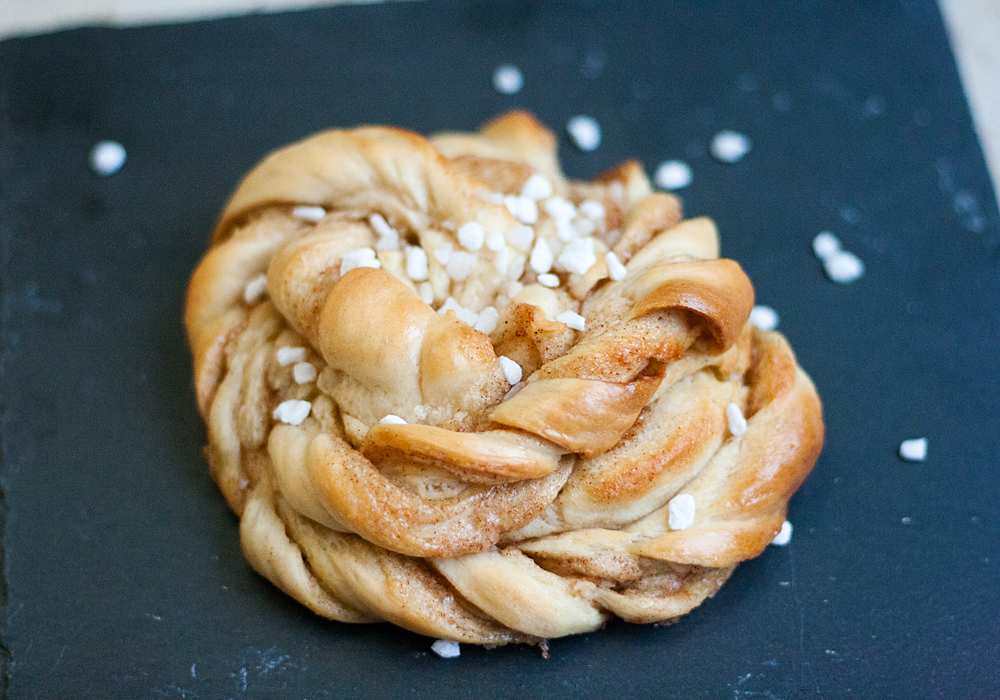 At first: All ingedients should have roomtemperature.

Bake them at 180° C for about 20 minutes. Depending on their size and your oven. 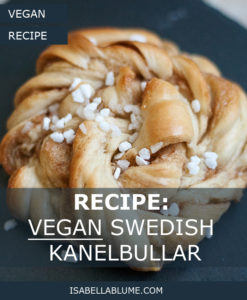 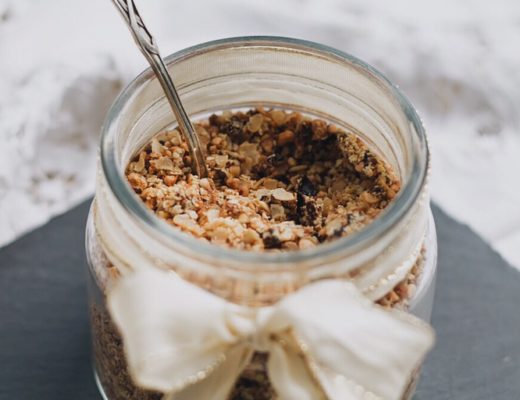 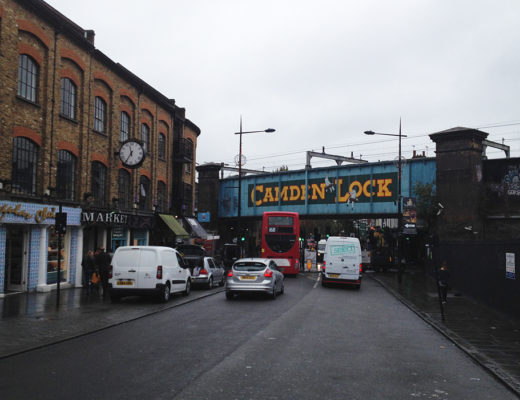 Vegan on the way: Cookies and Scream @ Camden Market 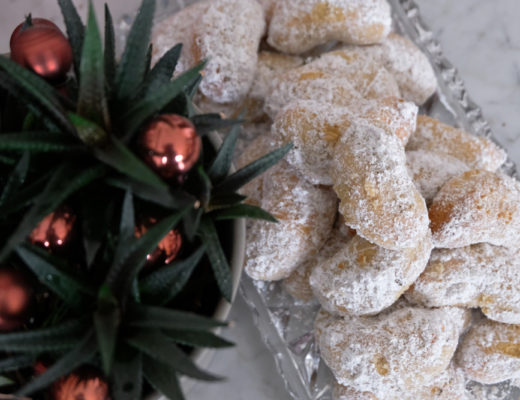